April Pick of the Month 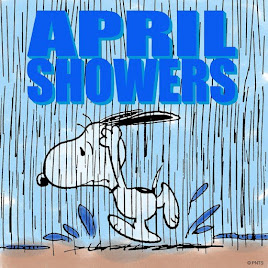 Another month in the books (😉) and it's time to see what I've read and which mystery stands out among the crowd. I'm still keeping up a good pace--trudging right along. I managed another 22 books in April and all but four had a mystery flair. As long as I keep marching along at this rate, I'll be planting a flag on Mount Olympus on Mars (in my Mount TBR challenge) before the year is out.  I'm still looking for that elusive five-star rating for a new-to-me mystery novel. The only five-star winner this month goes to Berkeley Breathed for his Brand Spanking New Day (in Bloom County). We'll take a look at the mystery star ratings in a moment, but before we hand out the shiny prize, let's take a look at the stats.
Total Books Read: 22
Total Pages: 6,089
Average Rating: 3.34 stars
Top Rating: 5 stars
Percentage by Female Authors: 45%
Percentage by Male Authors: 50%
Percentage by both Female & Male Authors: 5%
Percentage by US Authors: 55%
Percentage by non-US/non-British Authors:  10%
Percentage Mystery: 86%
Percentage Fiction: 91%
Percentage written 2000+: 36%
Percentage of Rereads: 18%
Percentage Read for Challenges: 100% {It's easy to have every book count for a challenge when you sign up for as many as I do.}
Number of Challenges fulfilled so far: 10 (32%)
Mysteries Read:
Take Two at Bedtime by Margery Allingham (3 stars)
Evan's Gate by Rhys Bowen (3 stars)
The Case of the Sapphire Brooch by Christopher Bush (3 stars)
Dead Little Rich Girl by Norbert Davis (4 stars)
The Guest List by Lucy Foley (4 stars)
Raisins & Almonds by Kerry Greenwood (3.5 stars)
The Body in the Fog by Cora Harrison (4 stars)
The Haunting of Horse Island by Carolyn Keene (3 stars)
Nancy Drew Ghost Stories by Carolyn Keene (3 stars)
The Lodger by Marie Belloc Lowndes (3.5 stars)
The Sunburned Corpse by Adam Knight (1 star)
Lieutenant Pascal's Tastes in Homicide by Hugh Pentecost (3.5 stars)
Have His Carcase by Dorothy L. Sayers (4 stars)
The Black Mountain by Rex Stout (1 star)
Death & the Professor by E. & M. A. Radford (4 stars)
Luck Be a Lady, Don't Die by Robert J. Randisi (3 stars)
The Black Hand by Will Thomas (3.5 stars)
Always Lock Your Bedroom Door by Roy Winsor (3.5 stars) 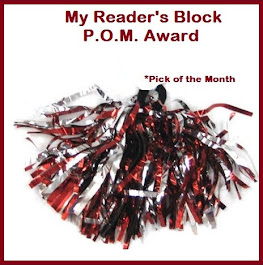 As mentioned above, the only five-star winner this month was a non-mystery book. The best that mysteries could do was four stars and we have five books in that garnered that rating: Dead Little Rich Girl by Norbert Davis, The Guest List by Lucy Foley, The Body in the Fog by Cora Harrison, Have His Carcase by Dorothy L. Sayers, and Death & the Professor by E. & M. A. Radford. Sayers was a reread, so I'm afraid she's disqualified. Let's take the others in the order read. The Body in the Fog is a fast-paced, middle-grade mystery set in Victorian England. The main characters are an interesting and quick-witted group of street urchins who find ways to help the official police. Lots to like here for young readers and the plot is pretty good for the age range. Death & the Professor has a group of experts in various fields (or a group dedicated to mysteries) with one member who shines at solving the puzzles and who points out the solutions. The set-up has been used before by Anthony Berkeley in The Poisoned Chocolates Case and by Isaac Asimov in his stories about the Black Widowers. Miss Marple does it in the Tuesday Club stories as well. The classic outline is well done in the eight interconnected stories given here...and the Radfords put their own special twist on it. And The Guest List was a wild ride--just over 300 pages and I read it all in one day, and nearly all in one sitting. It's always interesting to read a thriller where the group is cut off from civilization or whatnot by weather; when you just know something's going to happen because help is going to be so long coming. Foley provides lots of motive and plenty of twists and turns to keep the plot moving in this real page-turner. I did figure out the primary motive, though I wasn't sure to whom it belonged. The one real drawback is how few of the characters are really likeable and it was difficult to find anyone worth rooting for. But overall a good, well-plotted story.
Having three such disparate styles doesn't make our judge's task any easier. Shall we go to a commercial while we wait for the final verdict? 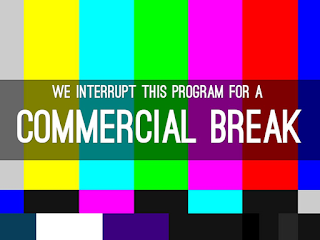 Oh...hey there. Back so soon. Okay. Yes, I know. I need to make a decision. That being the case.... [psst...drum roll please...] April's POM Award goes to....Cora Harrison and The Body in the Fog. I just really enjoyed my visit to Victorian England in the company of Alfie and his cohorts. And I especially appreciate that Harrison was able to give us such a good mystery as well. Let's hear it for Alfie and friends! 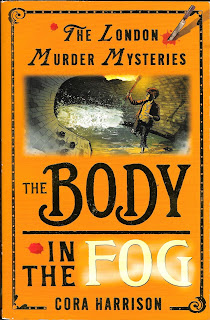