August Pick of the Month 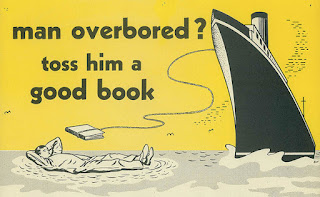 When I decided to renew my Pick of the Month Awards, I was amazed to find that it had been three years since I put together a monthly list of books read, stats, ratings, and overall My Reader's Block P.O.M. Award winner. So far, I'm sticking to the plan. I had participated in Kerrie's Pick of the Month meme which focused on mysteries, but it doesn't look like she's got that up and running. My plan is to focus on mysteries (since that's the bulk of what I read), but if there are non-mysteries worthy of a P.O.M. award then I will hand out two awards.
Last month was a reading bonanza (34 books!)! My pace slowed in August as I knew it would since we went back to full-time in the English Department office--after over a year of working from home. But I still managed to average almost a book a day...
Total Books Read: 25
Total Pages: 5,626
Average Rating: 3.31 stars
Top Rating: 5 stars
Percentage by Female Authors: 58%
Percentage by Male Authors: 38%
Percentage by both Female & Male Authors: 4%
Percentage by US Authors: 29%
Percentage by non-US/non-British Authors:  13%
Percentage Mystery: 88%
Percentage Fiction: 96%
Percentage written 2000+: 29%
Percentage of Rereads: 42%
Percentage Read for Challenges: 100% {It's easy to have every book count for a challenge when you sign up for as many as I do.}
Number of Challenges fulfilled so far: 24 (86%)
Mysteries/Mystery-Related Reads:
Henrietta Who? by Catherine Aird (8/2/21)
The Secret of Skeleton Island by Robert Arthur (4 stars)
The Private Face of Murder by John & Emery Bonett (3.5 stars)
Cards on the Table by Agatha Christie (4 stars)
Evil Under the Sun by Agatha Christie (4 stars)
Funerals Are Fatal (After the Funeral) by Agatha Christie (4 stars)
The Patriotic Murders (One, Two, Buckle My Shoe) by Agatha Christie (3 stars)
Sleight of Crime by Cedric E. Clute & Nicholas Lewin (eds) (3 stars)
Hang the Little Man by John Creasey (4 stars)
The Sound of Insects by Mildred Davis (3 stars)
A Beautiful Blue Death by Charles Finch (3.5 stars)
The Fleet Street Murders by Charles Finch (3.5 stars)
The September Society by Charles Finch (4 stars)
The Body of a Girl by Michael Gilbert (3 stars)
Death in Daylesford by Kerry Greenwood (4 stars)
Appleby's Other Story by Michael Innes (3 stars)
The House on Vesper Sands by Paraic O'Donnell (5 stars)
Add a Pinch of Cyanide by Emma Page (2.5 stars)
Bluegate Fields by Anne Perry (3.5 stars)
Paragon Walk by Anne Perry (3 stars)
Resurrection Row by Anne Perry (4 stars)
Rutland Place by Anne Perry (3 stars) 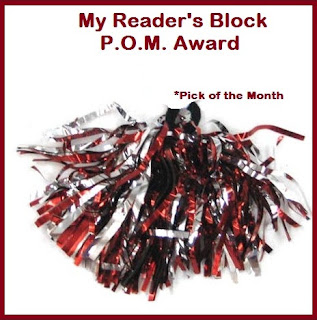 This month's P.O.M. award is easy. Out of 22 mysteries, there was only one five-star winner--the 2018 mystery by Paraic O'Donnell, The House on Vesper Sands. This was an incredibly absorbing story--particularly so when one realizes that I am not especially fond of either paranormal books or those that keep switching points of view. But this mystery with paranormal tones grabbed me from the beginning. One of the most delightful parts of the story is the somewhat uneasy (at first) partnership between Cutter and Bliss. The introductory scenes where Cutter assumes Bliss is his new sergeant (and Bliss decides to just go with it) are very funny and I fully appreciate Cutter's sarcastic wit. It looks like the two are set to continue as a team and one must hope that there will be future installments in the duo's detective career. 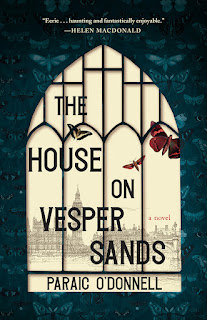