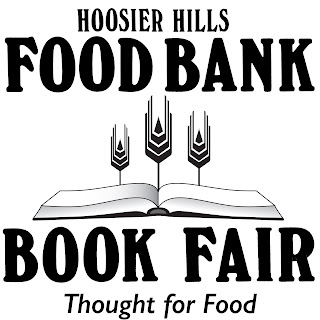 Just as I do every year (when it is open), I headed out to the Hoosier Hills Book Sale early in the morning on October 14th and then again today (the 16th), armed with a humongous spreadsheet and a rolling shopping bag, to see what treasures I could find to bring home. Since the fair was cancelled last year and this year's fair was advertised as bigger than ever, I was hoping to get closer to my record-breaking 103 books of a few years ago. But, even with two trips, I've managed just over half that number with 63. Plus 13 CDs for Brad (who joined me on today's outing).
Lets see what new members we have in the Hankins book family.
Vintage Mysteries (pre-1960)
The Bungalow on the Roof by Achmed Abdullah (The Mystery League)
Murder in the News Room by Henry Charlton Beck (Dutton Clue Mystery) 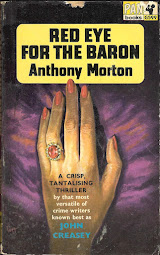 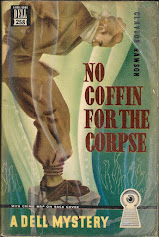 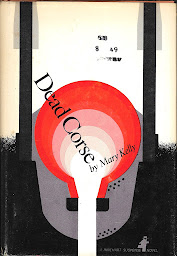 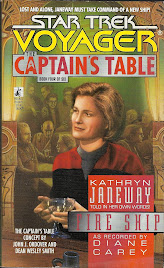 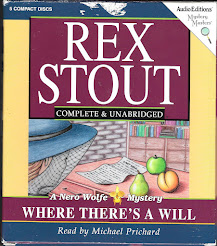