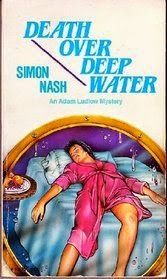 Adam Ludlow, English don and sometime amateur detective, is all set to enjoy a Mediterranean cruise with stops at various European ports. He happily enjoys seeing the Temple of Apollo in Greece and then seeing the Temple of Apollo in Corinth (as he pedantically explains to a suspicious American--the ancient world was simply littered with Temples of Apollo). But despite the calm seas and brilliant blue sky overhead, Ludlow has a feeling of an impending storm.

And the clouds seem to be gathering around Diana Acton, a wealthy beauty whose inner beauty doesn't seem to match the outer. She manages to have unpleasant encounters with just about everyone--from her own family to various crew members, whom she claims to be slacking in their duties. But were any of her disputes serious enough to end in murder? It would seem so.

Her cabin mate (and one of the few on board to have escaped Diana's scathing remarks) Julie returns from dinner one evening find Diana sprawled across the bed, dead from poisoned juice. Ludlow has often been the recipient of Julie's confidences and he happens along as she is rushing for help. He quickly takes in the situation and makes sure that the body his handled appropriately (or as appropriately as possible by the slightly drunken doctor), the cabin is sealed, and the proper authorities are notified.

When the ship docks at Malta, Ludlow's old friends Inspector Montero and Detective Springer come aboard having been sent by Scotland Yard to take the matter in hand. Between the three of them, they soon find motives more solid than ill-tempered disputes--pending investment deals, a need for cash by the dead the woman's brother, rebuffed suitors, jealous wives, and a confidence trickster or two all serve to muddy the waters. But Ludlow has noticed a few clues in the dead woman's cabin as well as in the questioning of passengers and Montero allows him to round up the suspects for a grand finale reminiscent of the golden age. He examines each one in turn before finally revealing the culprit.

This is the third in the short mystery series by Simon Nash (Raymond Chapman). There are five books in all. Chapman was a Professor Emeritus of English Literature at the London School of Economics and had a brief burst of crime fiction writing from 1962-1966 before returning to more scholarly writing for an impending promotion.* Adam Ludlow, his protagonist, seems a bit more pedantic and antisocial in this particular outing than the other two which I have read. It made this shipboard cozy a little less appealing, but Chapman still put together a tidy little mystery with plenty of red herrings and suspects with motive and opportunity. I did identify the killer before the final wrap-up, but didn't quite have all the details worked out. A satisfying ★★★ mystery.

Since the main action takes place near and in port at Malta, I will claim Malta as the place of interest for those challenges related to location. Published in 1963, it also counts for the "Mode of Transportation" [cruise ship] square on the Silver Vintage Bingo card. 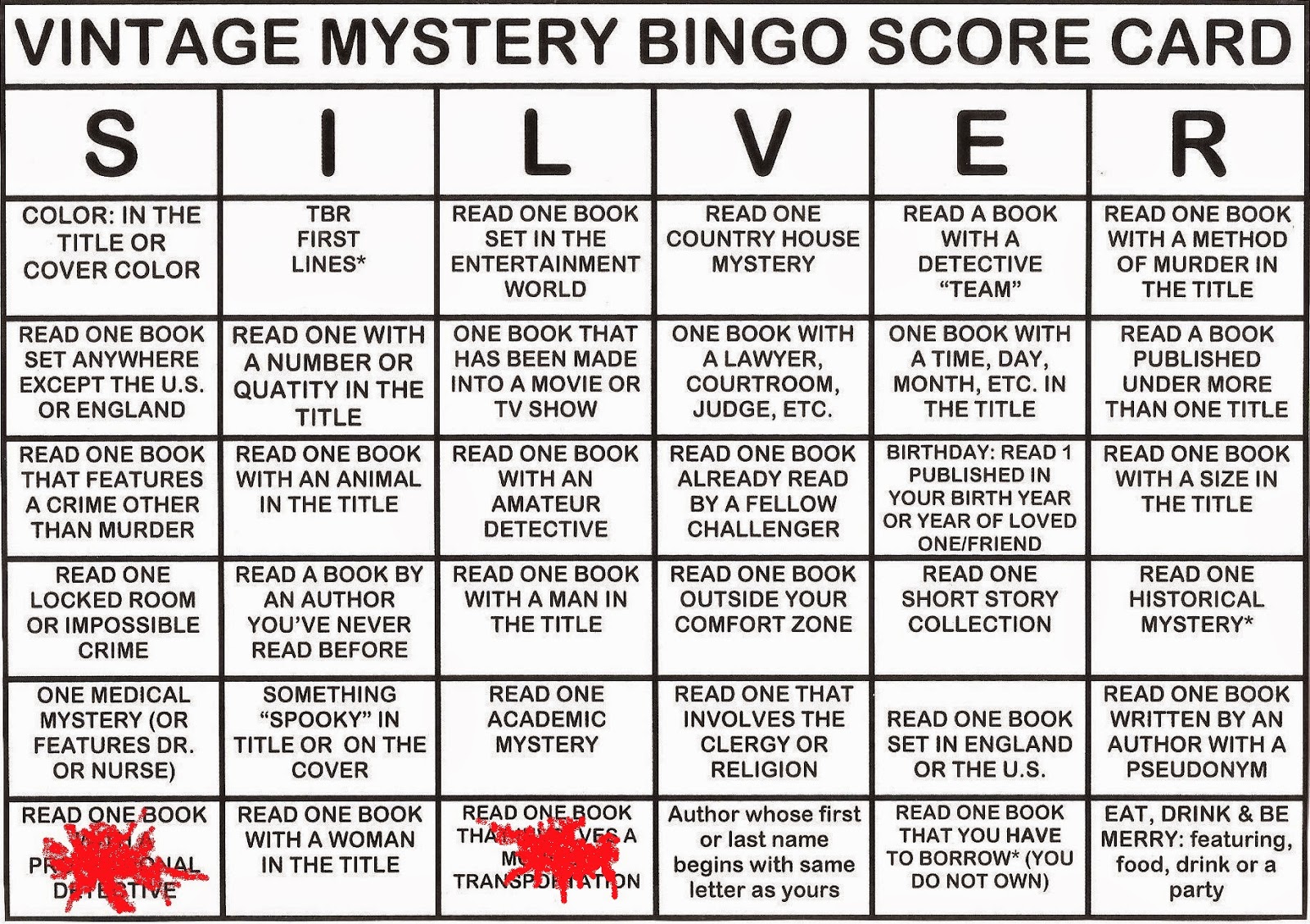 Quotes:
As a university teacher, he heard quite enough of his own lectures during the year without listening to others when he was supposed to be enjoying himself. (p. 1)

Julie West was not a woman that one could dislike without feeling mean about it. She was full of the friendliness, the spirit of good-neighbourship, the avidity for information, which characterize the American abroad. (p. 4)

One reads. There is little enough opportunity for continuing one's education....However, the Government has not yet pulled down all the libraries in order to build atomic computers or whatever the latest nonsense may be. The time is rapidly approaching, but at present we are still allowed to have a few books. (Adam Ludlow; p. 5)

--she can't go on having all the luck. Life isn't like that. I don't believe anybody can be happy forever. (Theresa Acton; p. 17)

The young always take up some extreme attitude, if they have any character at all. In two or three years, you'll find her indignantly denying that she was ever like this. (Ludlow; p. 25)

Ludlow sadly registered the thought that he had spent his life being persecuted by women who bored him and avoided by those who attracted him. (p. 33)

All people were lonely, and their sadness was that they reached out of their loneliness in so many different ways and seldom made contact. (p. 41)

...these excursions are organized on the principle that tourists are stupid but potentially dangerous animals. Nobody has a chance of straying far from the main body, or the human sheep-dogs which accompany it. (Ludlow; pp. 78-9)

[interrupting a literary digression] "If Mr. Ludlow can't tell us anything more, perhaps we ought to start questioning, sir," said Springer, who regarded his chief's literary interests as a burden to be borne and a dangerous interference with routine. (p. 81)

Never heard of this author before or the series. Not sure I would get into this one though. Sounds like a lot going on.
Great review!

This may be too over the top for me, and that cover is cracking me up for some reason.

Ryan: It is an odd cover. Although, it does pretty accurately depict the way the body was found....