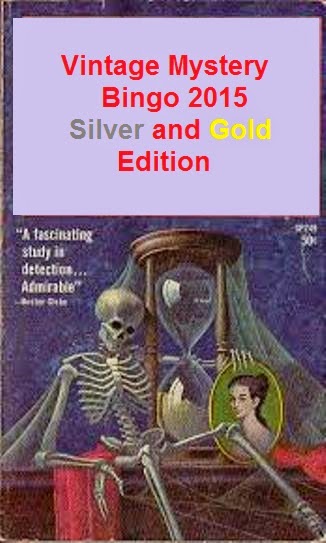 Hi all,
Been a hectic few months so haven't had the time to keep my completed squares up to date. But here the squares I've completed since I last posted:

Book with a lawyer, courtroom, judge etc. = Trial and Error (1937) by Anthony Berekley

Involves Clergy or Religion = A Gentle Murder (1951) by Dorothy Salisbury Davis - Good inverted mystery, rather limp and rushed ending though.

Book published under more than one title = Spinsters in Jeopardy (1954) by Ngaio Marsh which was published as The Bride of Death in the USA. Bit of a disappointing novel.